DEMONS OF THE THIRD REICH


On kindle and e-book, the strange story of WW1 and Hitler is told, but not in support of the lying bankers of Round Table, who provide our warped history. Those who funded both Communism and Nazism recruited Hitler as a child at Lambach Abbey, Austria. World War was and remains a banker concept for making money. World War 1 and 2, coming from a family bank, the Fondo, was planned as a blueprint close to 1710, from which original plans we even have the Muslim Brotherhood, as designed by agent Hempher of East India Company, a plan being rolled out towards WW3.

In Demons of the Third Reich is opportunity to view WW1 being extended for two years by the Rothschild bankers of Belgium, Himmler’s dark castle, the occult Masonry behind the SS, the lodge programme that has remained secret until today, and the role of Templar lodges, the industrial-military complex and high finance, in the destruction of our kith and kin. William Stuart shows how the bankers plans led on to the European Union, which was planned by the same war making bankers, the cabal meeting in secret in 1942

This is a story of the New World Order, but not as often only part revealed. It is an insight into the destruction of Christianity and the related rise of occultism and paganism. Well researched, it is an accurate, historical expose, and shows Himmler and Hitler in a new light. It does show who funded world war, and is an insight into the motivation of global leaders. There are new insights into the industrial military complex, and how wars are really made and manipulated into being. It is easy to read and is thought provoking. It explains how religion in any country is first manipulated and then used to align the leaders and people with satanic, Lombard banking needs. And it provides the role of Council on Foreign Relations, Bilderberg, and Trilateral Commission as part of the British Chatham House and European Round Table.
If you want to progress in knowledge, it is a must. 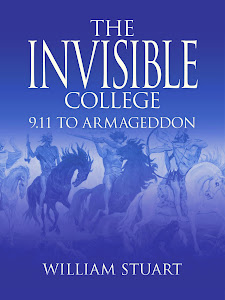 E-book and Paperback available from www.authorsonline.co.uk 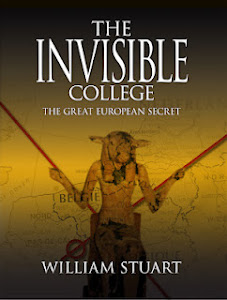 Paperback available from Amazon and from good bookshops


E-book and Paperback available from www.authorsonline.co.uk